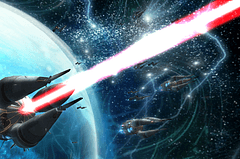 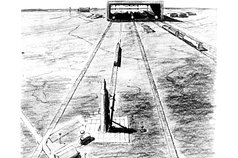 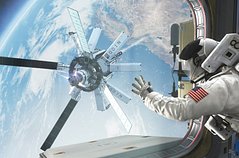 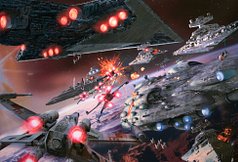 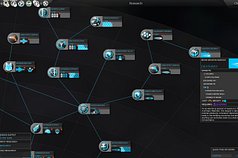 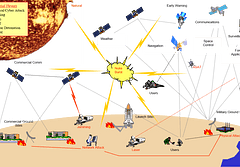 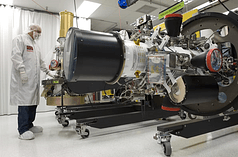 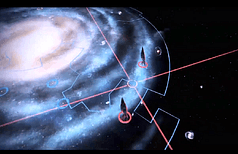 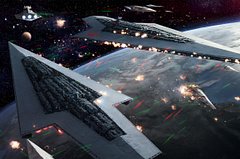 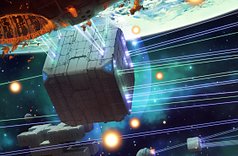 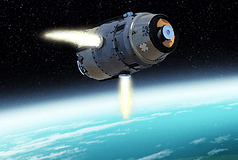 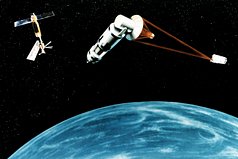 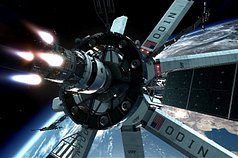 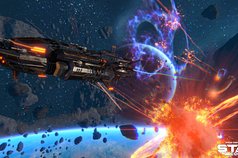 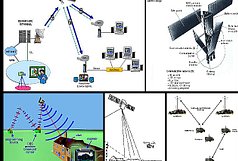 Participate in my latest Space Warfare research. See below links:

There is a lot of recent talk concerning a Space Force and the probability of space wars in general. I will not discuss the pros and cons of military space organizational structures. What I will talk about, though, are the foundational principles by which future space wars can be won. These may be derived from classical military thinkers such as Sun Tzu[1] or Clausewitz[2]. This is because all wars are fundamentally conducted by people, no matter how technologically sophisticated their weapon systems are. After studying military history for 50 years, I can only conclude that wars are fought between opposing commanders’ minds, and not necessarily their machines of war. Military commanders are fighting their opposing commander’s intelligence, education, culture, training, experience, doctrine, stamina, fortitude, fear, hatred, etc. The way commanders communicate to their opposite side is through their soldiers and weapon systems. This is why certain strategies such as surprise or application of mass attacks are just as applicable today in futuristic space systems, as they were 2,500 years ago in a Greek phalanx[3].

The second important concept I need to state here is that how one conducts war (military doctrine) is the most important aspect of winning conflicts. There are many, many examples in military history where one force that appeared superior on paper was summarily defeated by a much “inferior” force due to better doctrinal concepts and implementations. Going back to past history, using the World War II model, it’s interesting how quickly the Germans developed the doctrine and strategies to execute the biggest military defeat of major powers in the 20th century. General Heinz Guderian, the proponent and leader of German armored blitzkrieg warfare, did not even ride in a tank until 1929, just 10 years before his tanks were starting to conquer Europe. His book, “Achtung - Panzer!”[4] on the theory of armored warfare, was not even published until 1937, just 2 years before his tanks invaded Poland. Due to the Versailles Treaty, Germany was not allowed to build major tanks. Germany’s first tank, the very weak MK I, was not fully deployed to their troops until 1935, just 4 years before the start of World War II.

It’s amazing that with so short a time period for development of armored warfare theory, doctrine, equipment and training before operational employment, that the Germans were so successful in knocking out the French and British forces so early in the invasion of France, especially since the Allies had 8 months to prepare defenses and train forces during the Phony War of September 1939 to May 1940. At the start of the invasion, the Allies had a 17 to 1 advantage in number of tanks over the Germans, and their tanks were better armored and had better armament than the Germans. They had the Maginot Line. So why did the Germans beat the Allies so soundly and so quickly? The simple answer was the Germans had the advantage of starting from scratch with developing armored warfare, due to being defeated in World War I, which required new, original thinking. They simply had better armored doctrine than the Allies at the beginning of World War II, which led to their spectacular victories over them.

Does all of this sound familiar for future space warfare where the strategies and tactics for massed combat in space have not yet been proven for any country? When was the last time the air war was in doubt for the United Sates (75-80 years ago?). Have we grown complacent in our thinking that we always ultimately win wars against major combatants? Do we always fight the last war in our military planning? These concerns are why I started developing foundational principles for outer space warfare. Some of the topics discussed in this paper are listed in Table 1. In addition, some of the fundamental questions that need to be answered for space warfare commanders by efficient Battle Management, Command and Control (BMC2) systems are listed in Table 2

A long time ago I conducted a study of classical military “Principles of War” (United States tri-service, British, Russian) that were then combined, summarized and updated for Space Warfare. This study was for the United States Joint Chiefs of Staff when they were trying to decide whether to establish a Space Command or a Continental Defense Command. These basic Principles are listed in Table 3:

Detailed discussions of space warfare implications for the Principles of War are given below:

Helping you plan for the future.

For any futher information or booking consultation services, please email: